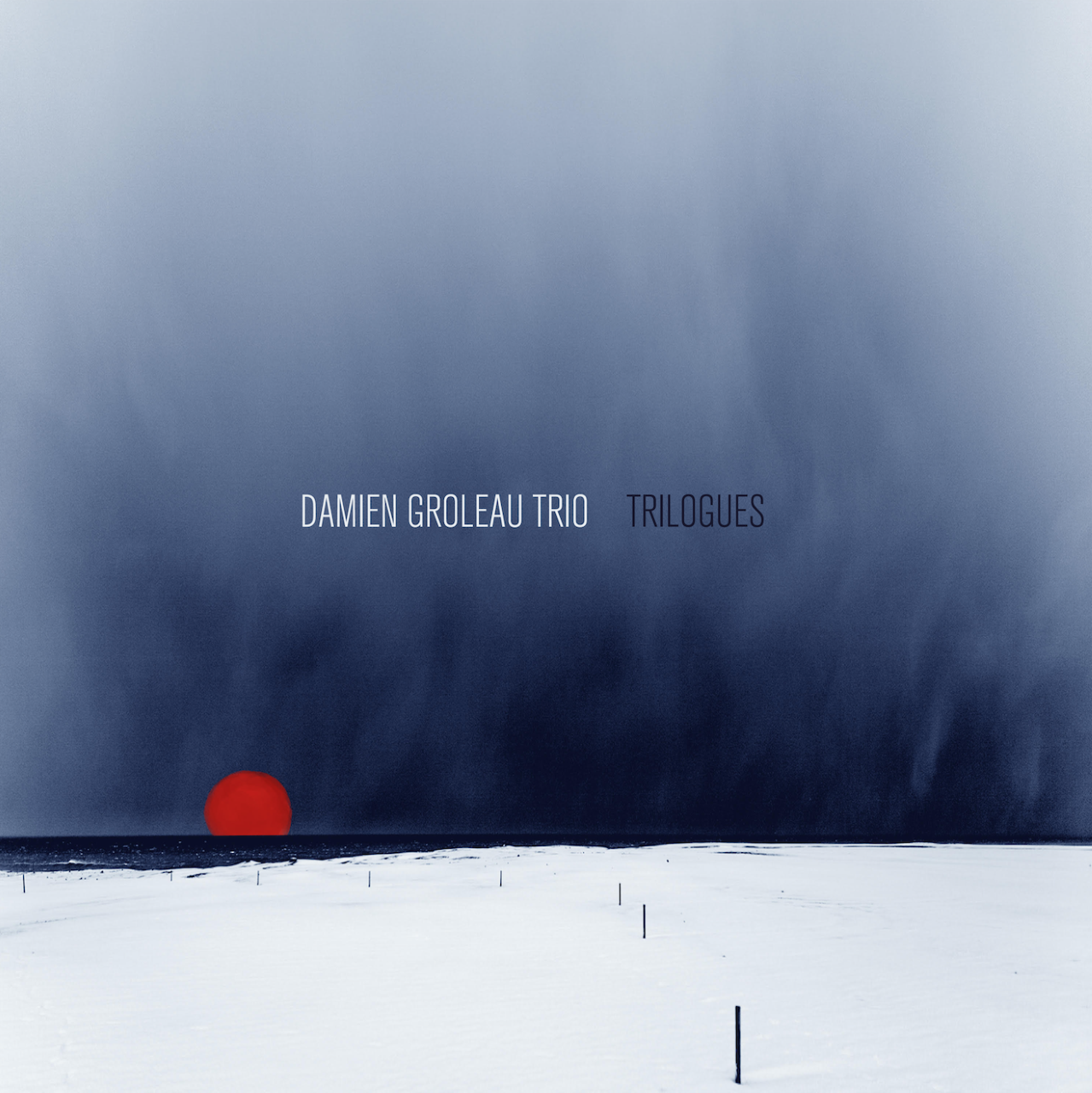 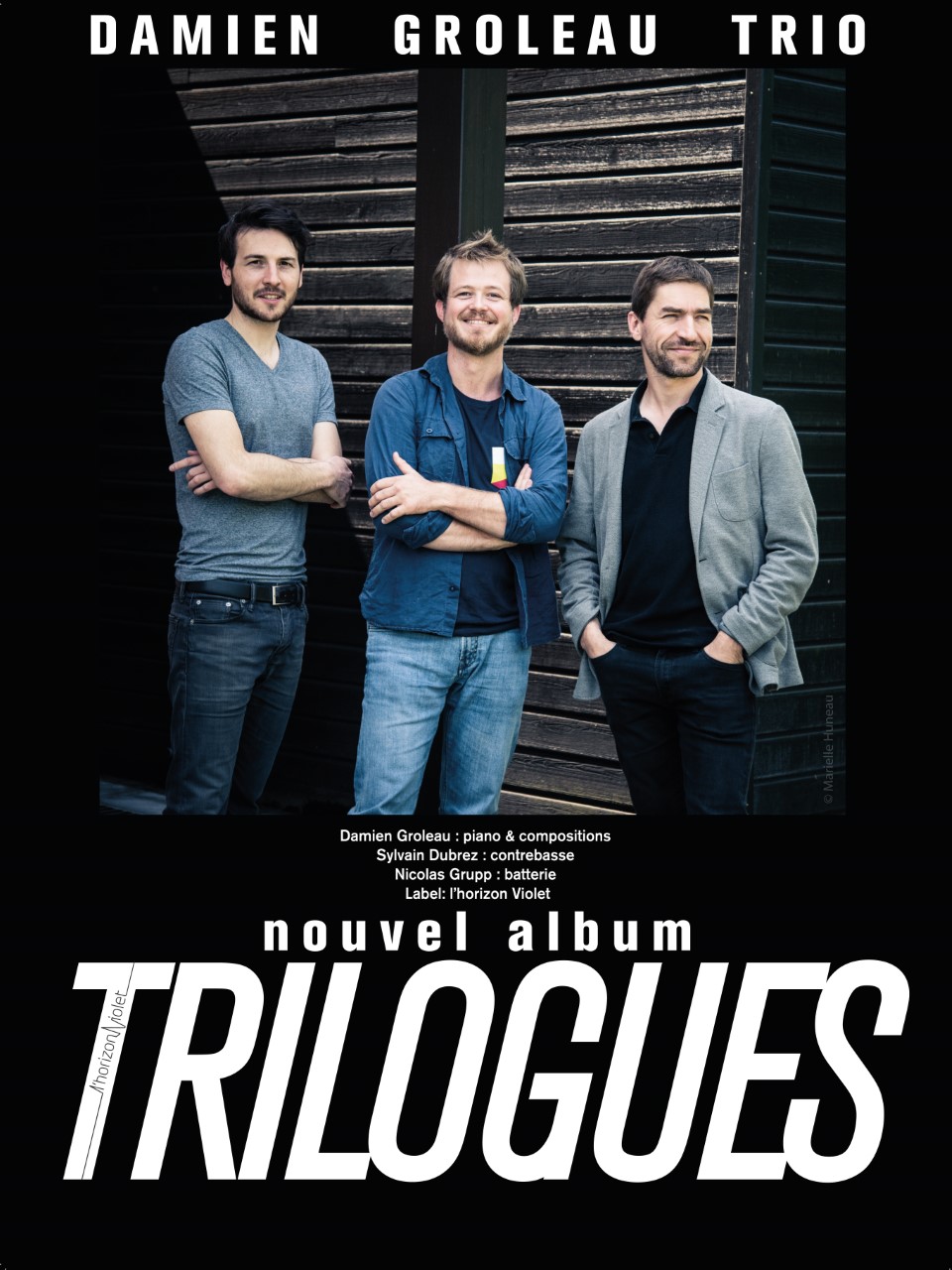 Damien Groleau is a pianist, flautist, and French composer, born in 1983. Familiar from early childhood with the keyboard and improvisation, he studied, alongside the improvised piano, the classical piano with Igor Blagodatov in Besançon. At 16 years old, he won the national contest of Jeunesses musicales de France, as well as the Jeunes Talents contest of L'Illiade in Strasbourg, with his first trio of compositions and improvisations "Sunjazz". His career on stage began as a teenager with numerous engagements in jazz groups and Cuban music in France and Switzerland (Festival d'Audincourt, Montreux Jazz festival).

After two years of training in Paris at the Didier Lockwood school in 2002-2003, he completed his training as an improviser pianist and composer with François Couturier at the Montbéliard conservatory.

Damien Groleau also studied the flute with the great Cuban flutist Orlando Maraca Valle in Paris and with the Brazilian choro flutist Antonio Rocha in Rio de Janeiro. In addition to his emerging career as a pianist, he leads a stage activity of flute player of choro - popular music from Brazil (with Zé Barbeiro, Verioca), Cuban music (with Matanzas, El Cartel) but also music from the Antilles and Reunion (Mala'ka, René & Marco Lacaille).

Since 2004, Damien Groleau has been practicing his profession as a stage and studio musician, drawing a furrow made of very personal artistic projects, meetings and fruitful sharing. He released six albums of compositions in his name, and fifteen as a sideman. He also lends himself, as a pianist performer, flautist and composer, to various collaborations for theater (Cie Bacchus, Cie Keishad), international dance performances (Difékako), cinema (with Coline Serreau and Charles Gassot ), or for documentaries (productions from France 3 national and the LCP channel).

Musical collaborations have also taken him overseas: in Brazil (Naomi Kumamoto, Zé Barbeiro), in the Maghreb, (in Tunisia to assist Amour Brahem with the writing of "Souvenance", published by ECM in 2017, for the opening of the Carthage festival with Difé Kako, or at the French Institute of Algiers for several jazz concerts), in the United States (where, as music correspondent between Charlottesville and Besançon, twin cities, he is invited for concerts and master classes with Royce Campbell and John D'Earth in Washington and the University of Charlottesville). He has also supported projects in Asia (Singapore, Indonesia, China), such as the tour with the Victor Hugo symphony orchestra and Les Misérables in 2018.

Damien Groleau is mainly influenced by the pianistic playing style of Bill Evans, Chick Corea, Errol Garner, more generally by American jazz, but also by European romantic music and Latin music. Musician "touches everything" and eclectic, he never ceases through multiple influences to develop a personal voice, unique, from the different traditions which he soaks up. In April 2013, he assisted the Tunisian Oudist Anouar Brahem in the writing of his latest album, "Souvenance" recorded by the German label ECM.

At the age of 27, Damien Groleau recorded a solo piano disc, Pawana inspired by a novel by JMG Leclézio, an hour of original music, the subject of criticism among others in the bi-monthly Jazzman, and broadcast on France Musique ("The First CD" Gaëlle Le Gallic). Four years later, he recorded "Jump", a new album of compositions, this time in trio with double bass player Sylvain Dubrez and drummer Nicolas Grupp, produced by the Mur du songe.

Many projects are underway, including a second solo album released in late 2018, "Aubes", a second trio, "Live à la Fraternelle" and a third trio album to be released in 2018, "Trilogues".